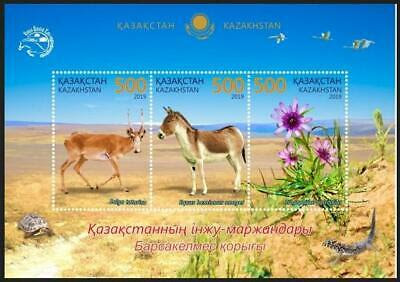 Balsa Kelmes Island was originally 133 km² in the 1980s, but as the sea became more shallow it steadily grew, until in the 1990s it ceased to be an island. Its highest altitude is 113 m. It encompasses the Barsa-Kelmes Nature Reserve established in 1939 with the aim of protecting its salt-clay desert vegetation, consisting of black and white saksaul, tamarisk and 264 other typical species, as well as the corresponding fauna who inhabit this environment. Barsa-kelmes is also important as a breeding place for migrating birds. Also on the reserve are found herds of kulan (wild ass), as well as saiga antelope and dzheyran (steppe gazelles). These days, 150 kulan continue to live here and their number increases by 20 to 25 each year.
Posted by Vance Painter at 1:54 AM 0 comments

Email ThisBlogThis!Share to TwitterShare to FacebookShare to Pinterest
Labels: Barsa-Kelmes 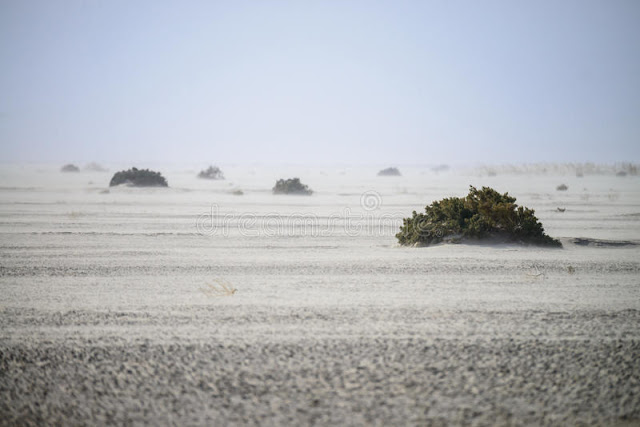 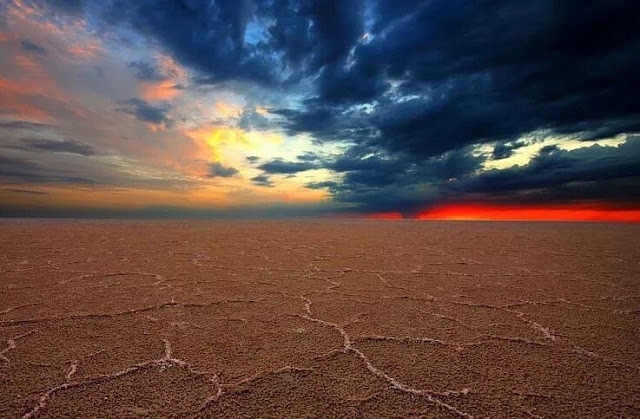 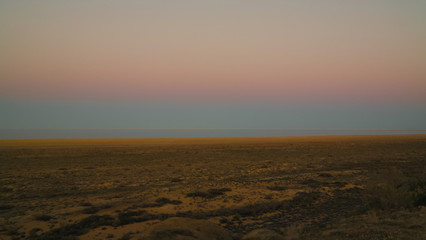 Email ThisBlogThis!Share to TwitterShare to FacebookShare to Pinterest
Labels: Barsa-Kelmes 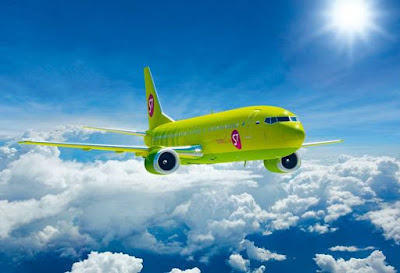 Previously 2 flights a week on Tuesdays and Sundays now in addition travelling on Thursdays and Fridays departing Domodedovo airport at 05:30am and land at Tashkent airport at 11:30am (Tashkent time).The return flights leave Tashkent at 13:00pm and arrive at Domodedovo Airport at 15:20pm.
S7 use  modern and comfortable Airbus A320 aircraft designed to transport 8 passengers in business class and 150 passengers in economy class. Passengers will also be able to experience the convenience of transferring to flights to other destinations in S7’s wide network, without leaving Domodedovo airport

Air tickets for S7 Airlines flights can be purchased on the www.s7.ru, through applications for the iPhone and Android and in all air ticket sales offices. To find out the exact information about flights, book and buy tickets, you can also call the S7 Airlines’ contact center.
Posted by Vance Painter at 5:34 PM 3 comments 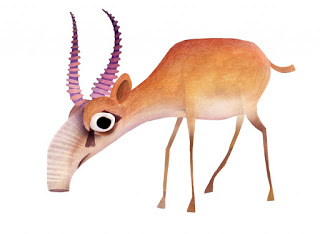 The saiga is recognizable by an extremely unusual, over-sized, and flexible, nose structure. The nose is supposed to warm up the air in winter and filters out dust in summer.

Posted by Vance Painter at 5:35 AM 3 comments 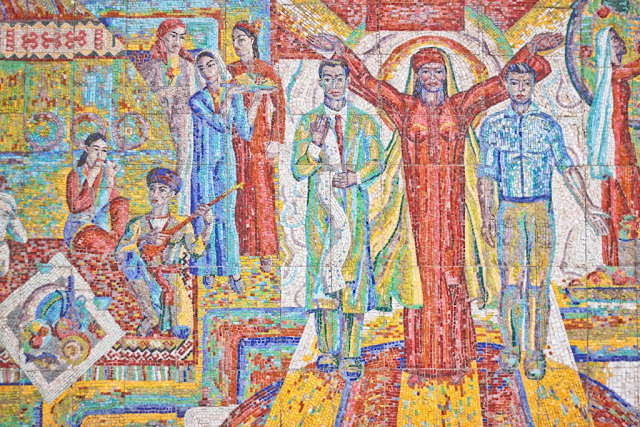 Posted by Vance Painter at 1:56 AM 3 comments

Uzbekneftegaz has reported finding new industrial gas condensate reserves in the Nizhny Surgil area of ​​the Ustyurt plateau in Karakalpakstan. The company have detected the presence of significant volumes of gas and condensate at a depth of 3,600 meters and have assessed that they can be commercially exploited and will prepare proposals for further exploration at the Lower Surgil field.
The Ustyurt plateau is one of the most important sources for the growth of hydrocarbons in Central Asia. At the end of 2016 Gazprom and Uzbekneftegaz, established a Natural Gas Stream joint venture for gas production at the Jel field (GKM) on the Ustyurt plateau. The project is expected within the next 10 years to reach a production capacity of some 1.5 billion cubic meters of gas and 76,000 tons of condensate. The investment to develop the project being expected to be in the region of 700 million US dollars. In total, Uzbekneftegaz plans to increase its hydrocarbon production to 53.5 billion cubic metres of gas condensate and oil by 1.9 million tons 2017-2021. (In 2017 Uzbekistan produced 56.4 billion cubic meters of gas and 806 thousand tons of oil).
Source: https://www.rbasia.uz/single-post/2018/01/26/New-Gas-reserves-discovered-in-Uzbekistan

Posted by Vance Painter at 1:28 AM 1 comments 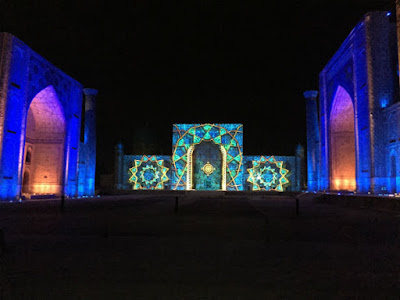 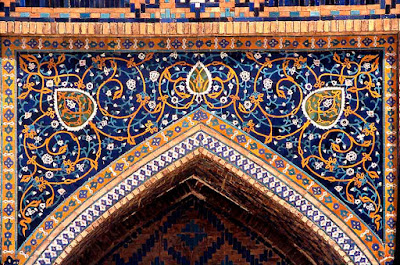 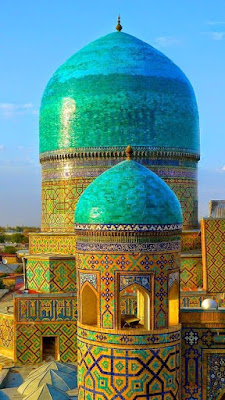 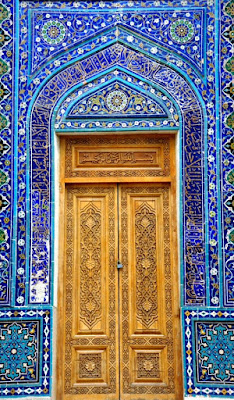 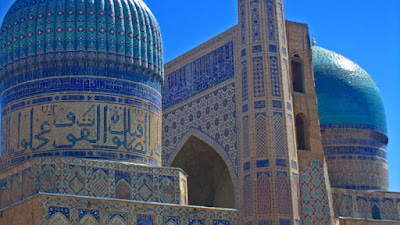 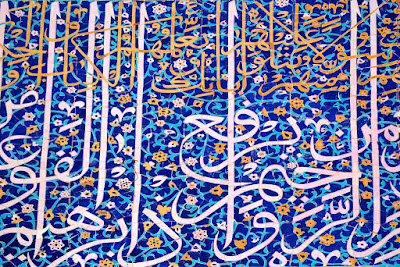 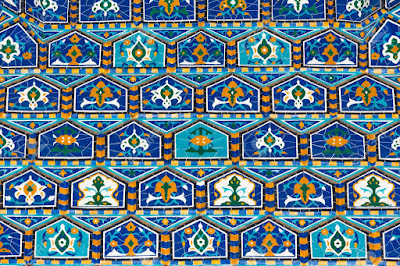 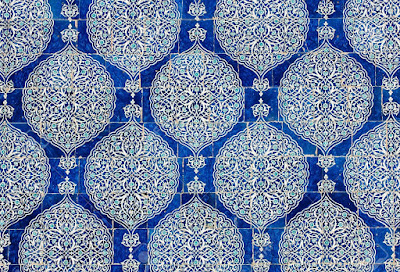 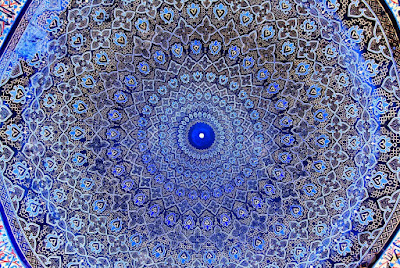 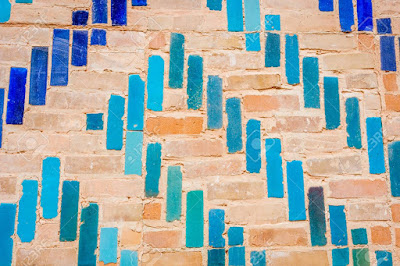 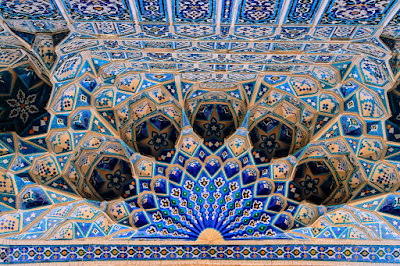 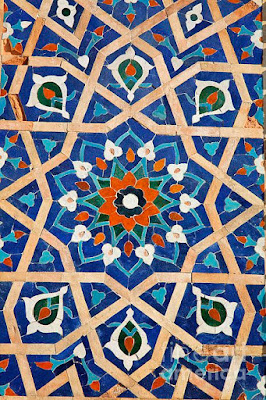 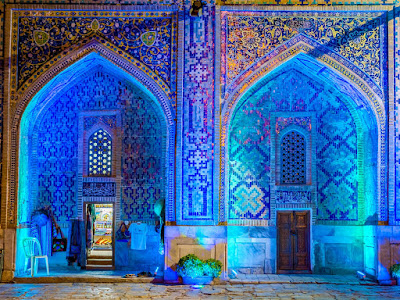 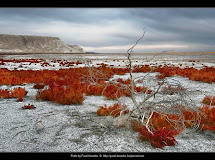